The Ultimate Guide to OSHA’s Confined Space in Construction Rule

In May of this year, OSHA issued a final rule to increase safety and protect construction workers in confined spaces.  The final rule was published twenty-five years after the rule was proposed.  “In the construction industry, entering confined spaces is often necessary, but fatalities like these don’t have to happen,” said Secretary of Labor Thomas E. Perez. “This new rule will significantly improve the safety of construction workers who enter confined spaces. In fact, we estimate that it will prevent about 780 serious injuries every year.” According to the construction confined space rule, confined spaces can include manholes, incinerators, transformer vaults, ventilation ducts, storm sewers, water pipes, bag houses, elevator pits, silos and enclosed beams. Although the original compliance deadline was August 3, OSHA has issued a compliance deadline extension, pushing full enforcement of the regulation to October 2, 2015. 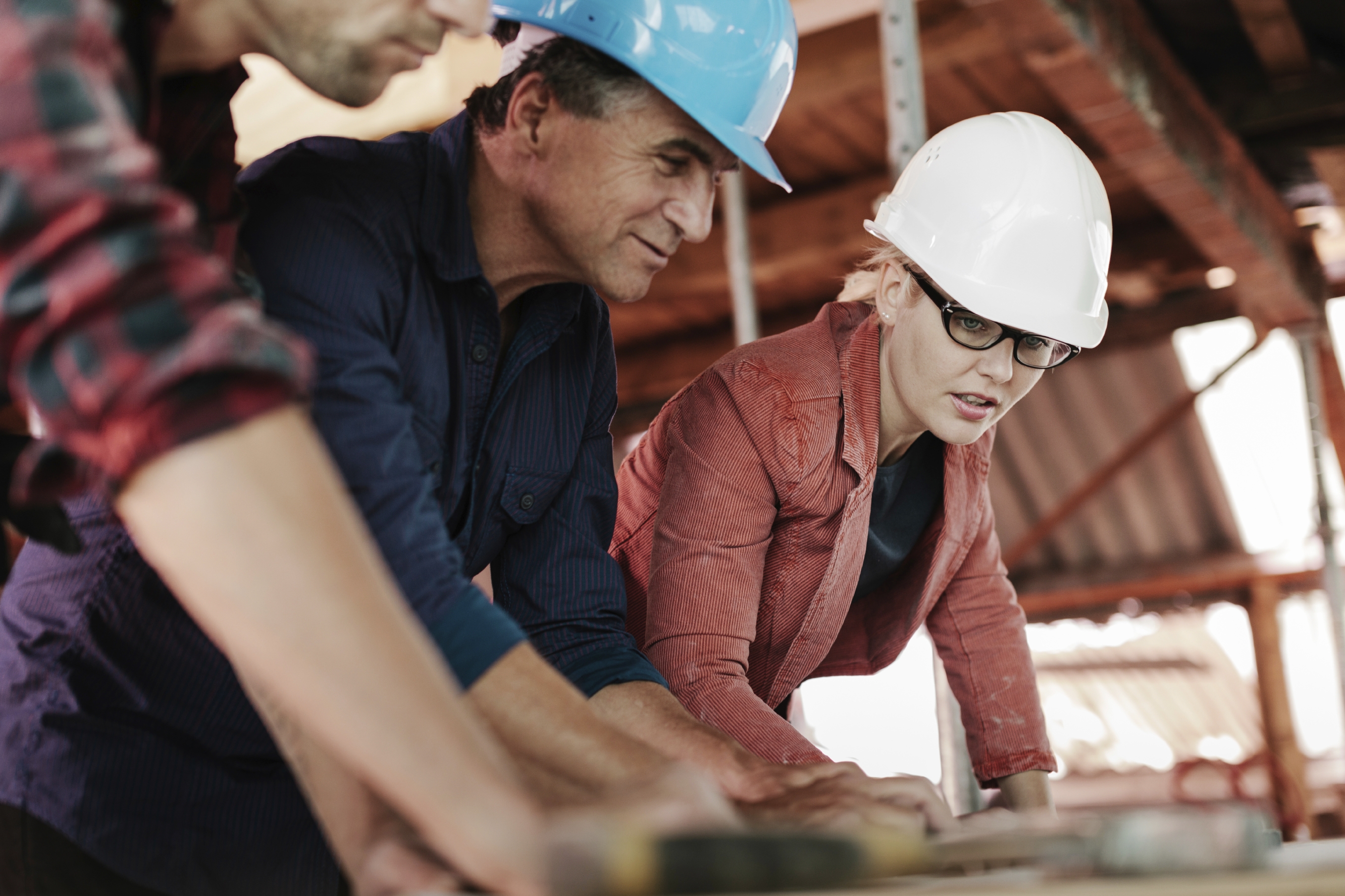 Like most things OSHA does, the confined space in construction rule is under scrutiny.  The original compliance deadline was questioned by the construction industry, stating that 3 months is not enough time to train workers and to qualify workers as “competent persons” under the new rule. The compliance deadline has been extended for employers who make a “good faith” effort to comply. For an employer to show “good faith” in OSHA’s eyes, the employer must be  in  compliance with the training requirements for the new rule (29 C.F.R. 1926.1207) or a prior standard for general  construction  training (29 C.F.R. 1926.21(b)(6)(i)).

Shortly after the rule was issued, the Texas Homebuilders Association petitioned the Federal Court of Appeals for a review to the rule, stating “OSHA’s final rule is arbitrary and capricious, not supported by substantial evidence in the record considered as a whole, an abuse of discretion, or otherwise not in accordance with law. Accordingly, the petitioners respectfully request that this Court vacate and remand, or vacate, the final rule.”  By mid-July, four parties had joined the petition including the National Association of Home Builders and three telephone-related companies—Southwestern Bell Telephone Co., Verizon New York Inc. and Verizon construction subsidiary Empire City Subway Company Ltd.  The parties have concerns as to how the rule fits the residential construction industry.  “In particular, there is confusion about how and when to initially determine whether a space is permit-required or not—especially if there are no known or obvious hazards,” Tom Woods, Chairman of the National Association of Homebuilders, said. “For example, if a builder sprays insulation foam in an attic, would that introduce a hazard to a space that was previously not considered a permit-required area?”  Recent rules from OSHA that were petitioned took months to settle…so we could be in for the long haul on this one – what’s a few months when we’ve been waiting twenty-five years?

OSHA Did OK On A Few Things

Per OSHA, there are 5 key differences from the construction rule, and several areas where OSHA has clarified existing requirements. The five new requirements include:

In addition, OSHA has added provisions to the new rule that clarifies existing requirements in the General Industry standard. These include:

Finally, several terms have been added to the definitions for the construction rule, such as “entry employer” to describe the employer who directs workers to enter a space, and “entry rescue”, added to clarify the differences in the types of rescue employers can use. (OSHA.gov, Confined Spaces FAQ)

The rule requires employers to determine what kinds of spaces their workers are in, what hazards could be there, how those hazards should be made safe, what training workers should receive, and how to rescue those workers if anything goes wrong.

Do you think OSHA got it right?  Are you a member of the construction industry that has concerns about the new regulation?  We’d love to hear your thoughts.

Evolved Safety works with you to select your EH&S training content and delivery options from a number of best-in-class safety training providers.  We streamline the process for you, removing the burden of contacting multiple vendors and acquiring multiple bids.